Huge concern when NYU got away with yet another zone busting mega dorm in the East Village the last one St Ann's Church was a concern that once NYU got away with the illegal air sale from the USPS that yes own the air rights over the church that the St Ann's Mega Dorm would replace the Bobst Library as the NYU hot spot for suicide.

Very tragic very sad -- not a surprise....  This dorm is just half a block away from St Ann's mega dorm Amanda the People's Burden -- the worst city planner commissioner pushed through --- and in the old days emaciated heroin addicted sex workers would stand outside the 3rd Avenue dorm waiting for NYU students to take them inside.


John Sexton is the Bernie Madoff of real estate --- he made off with the Village east and west --- oh and in the name of higher ed but it was about higher greed...

no surprise students getting high and or committing suicide....  Bobst Library cut down on suicides by installing suicide barriers.

Allowing Anarchy into your sex life is the only way to bring order to the rest of your life? 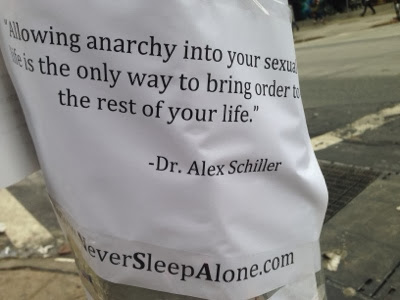 Tomorrow is the store's first book event of the year with
Andrew Zimbalist, the Country's leading Sports Economist -- "The Sabermetric Revolution" -- sort of touches on that cool Brad Pitt movie, in fact, the first chapter is all on Money Ball!!!! 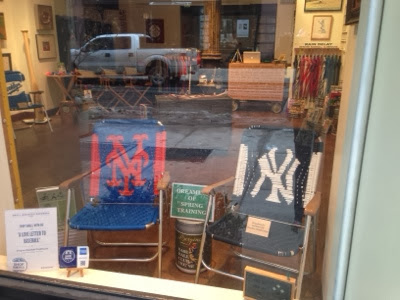 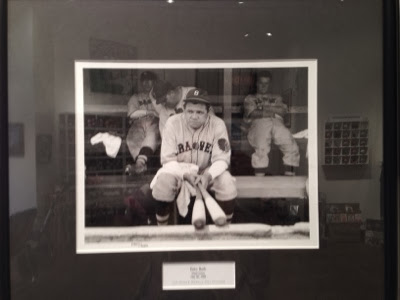 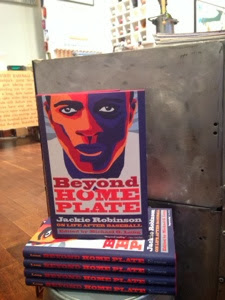 
Can you tell I don't feel well -- it is mostly from the trauma of savage assault at Dr Andrew Fagelman's and the NYPD and Internal Affairs Fixing.  See this post -- my opposition to NYC Gov trying to dismiss my case and front page of my opposition address HP 911 which was Ray Kelly's baby as well as Bloomberg's. http://suzannahbtroy.blogspot.com/2014/01/dr-martin-luther-king-jr-quoted-up-top.html

This is the largest corruption bigger than CityTime and our lives at risk.   My exclusive Stringer remove press release.


Went to my YouTube with a link to John Liu's audit and demand for a criminal investigation in to 911.

It's gone.  Did Scott Stringer remove John Liu's audit to protect Bloomberg and all involved.

I just called Loretta Lynch's Investigative Unit this morning as I have in the past since Cy Vance and Preet Bharara have done nothing in almost 2 years and the 2 911 Command Centers are in Lynch's juristication.

Mayor Bloomberg, John Liu Hero Called for Criminal Investigation 911 May 2012 Where is It?


Where is criminal investigation 911 John Liu called for May 2012.

911 bigger than CityTime crime where Mayor Bloomberg and puppet Quinn green lighted all this corruption and over billing while John Liu made history as comptroller fighting to stop the theft in my opinion a hero.

Quinn also did nothing to pressure Cy Vance to prosecute St Vincent's crooks because the Bloomberg administration did not want attention brought to Rudin acquisition.
Rudin big donor pushing Quinn as mayor!!!!

Just like St Vincent's Hospital Cy Vance did nothing.

No investigation in to 911 which believe is bigger than CityTime crime.

Suzannah B. Troy Gets Praise for her Work for Giuseppi Logan


So grateful of the many comments and kind words.  Especially today after I suffered a lot this week -- exhaustion and health issues -- so it means a lot.... I can't copy and paste them all but so nice.

Labels: Suzannah B. Troy Gets Praise for her Work for Giuseppi Logan

Ex-Mayor Bloomberg Amanda The Peoples' Burden New School Bomb Sized Water Main Break  - it must be nice to pay people to lie to you all day telling you you are the greatest.

Ex-Mayor Bloomberg Amanda The Peoples' Burden New School Bomb Sized Water Main Break  - it must be nice to pay people to lie to you all day telling you you are the greatest. 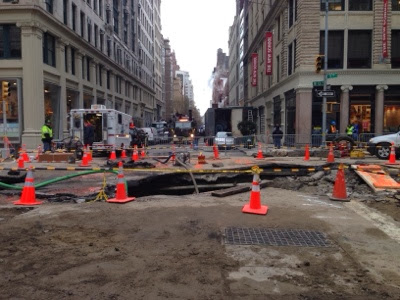 Ex Mayor Bloomberg Amanda The Peoples' Burden New School Bomb Sized Water Main Break in the Name of Greed and Stupidity  --- this was common under Bloomberg and The People's Burden Amanda Burden and my Friends are now homeless for a minimum of two weeks living at a hotel.

If you are handicapped elderly have a small child this is even worse......

Cooper Union Students debated whether I was right and even did a class project -- I was right.......

The East Village looked like a war zone.....  It was all over NYC....thanks to the most reckless Tsunami of Development under Bloomberg.

POSTED BY SUZANNAH B. TROY ARTIST AT 2:54 PM 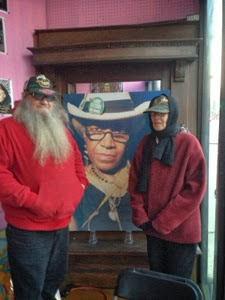 ...by the way the temp was up to 30 degrees from 9 degrees but still leave one with a chill. 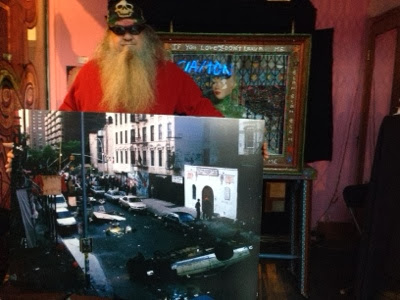 Wow!!! Nouveau rich will be replacing their Hummers!!!!!!!

Is the Bearcat going to replace the Hummer for rich folks?????

May I have a comment for my blog? Sent them am email.

Take a looksie and illegally parked by fire hydrant but I am sure someone sitting in drivers seat of that gas guzzling vehicle.

May we know what the sleek tank cost and what it does beside potentially running down protestors or should I saw potentially crushing flattening protestors??????

The NYPD love their high priced toys and it isn't like shopping at Babeland -- The NYPD's attitude like lawsuits -- who cares it is tax payer money!!!

Besides they can get "consultanting" jobs from contractors hardee har har.  Consulting or fixing jobs?  Billionaires put retired cops on payroll and banks...but Mike Bloomberg puts his NYPD bodyguards on the payroll to buy silence.  Surprised Mike didn't use this gas guzzling tack oops tank to commute to City Hall. Oh yeah he took the subway!!!

Just wonder since I am a victim of NYPD IAB fixing corruption under KKK Ray.

I have to ask questions.

Why did Detective Andy Dwyer feel that he could get away with not contacting me and sealing Delita Hooks False Cross Complaint --- attempting to beat a medical patient and causing a hole to my retina and damage to my cervical spine while I held my bags and phone my arm numb from 2 injections in to my elbow to remove a cyst is a serious crime and than walking in to The First Precinct and filing a false cross complaint is a serious crime.

The NYPD involved with Det John Vergona who shock of shock -- the corrupt Internal Affairs Bureaus and Lt. Agnes who I am told has no supervisors allowed Vergona to retire stating my allegations unfounded…. when in fact there is over whelming evidence I was in fact savagely assaulted and why would I drop the charges on a weekend after agreeing to false arrest twice on Tuesday Oct 16, 2012 -- first to an immediate false arrest and than Det John Vergona decided I would have to wait 4 days until the Sabbath for a false arrest using Delita Hooks false cross complaint to what the United Nations definition on Torture describes as the goal to coerce me to drop charges.


Until I get answers expect posts almost every day and an Internet Mega Storm bigger than the Blizzard Hercules.


In my opinion all the NYPD involved in fixing me being savagely assaulted and the Internal Affairs involved in protecting the cops that fixed me being assaulted and coerced to drop charges COERCION is a crime not a policing tool are guilty and confident they are above the law.

Why?  Well under Kelly they have gotten away with murder and been rewarded for fixing crime in my opinion.    Is Bill Bratton another Ray Kelly?

I am waiting to hear from Bill Bratton.   Will I be suing him part 2 of this lawsuit?

For future reference, your service request number is 1-1-9238048==Sincerely,The City of New York
Message: Dear Bill Bratton:  I emailed AP and UPI as well as others stating I will be able to verify whether you are telling the truth or lying re: compassionate policing.  I am starting with you Day 3 so far no compassionhttp://suzannahbtroy.blogspot.com/2014/01/nypd-commish-bratton-calls-for-nypd.html

I just got off the phone with Ralph Pointer... LYNNE STEWART IS COMING HOME!!!

Brooklyn paper confines she is allied to leave to die at home not jail.  She is dying of cancer.